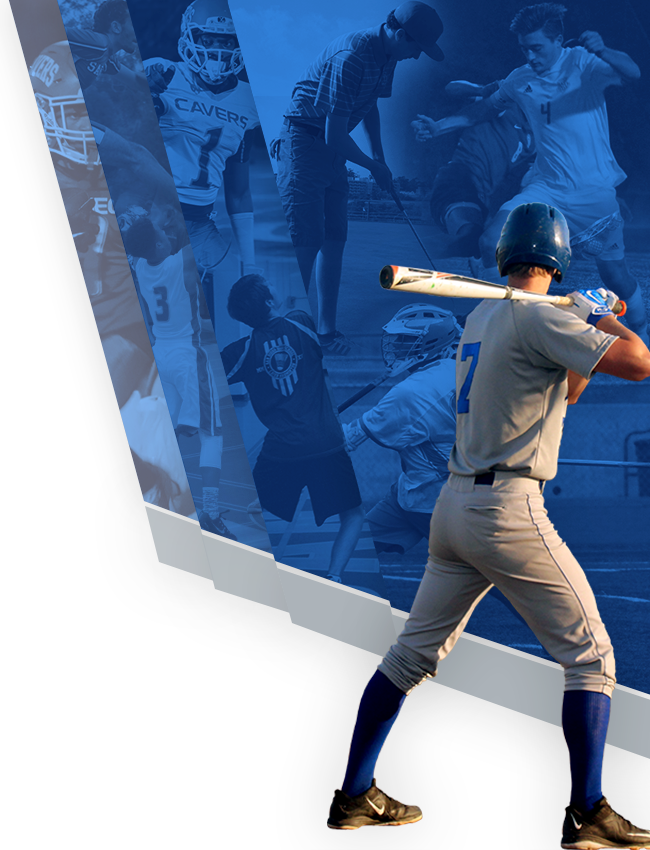 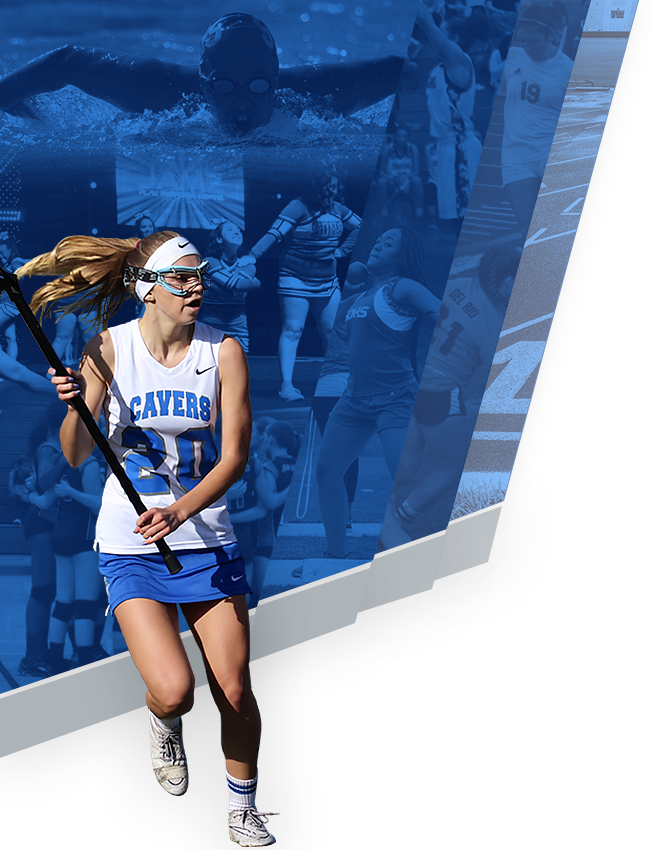 On Dec 15th 2018 the San Diego HS Caver football team traveled over 500 miles to compete against previously undefeated Colfax HS for the state division 5A Championship.  The entire town of Colfax over 2000 came out to support their home team.  However, undeterred the Cavers showed up with several hundred of hardcore friends, family, staff and students to support their football team.  Falling behind 10-0 in the first half, Raiden Hunter turned the tide by making a touchdown catch surrounded by three defenders to end the half.  In the second half, the defense held the Falcons from scoring and the offense led by Mo Jackson finished the game by scoring two more touchdowns.  The key play being a 60 yard interception return by Raiden Hunter, stopping the Falcons drive late in the 4th quarter.  The victory marked the first State Division 5A championship by the cavers in their 136 year history.

No Events This Week

Events are added by athletic staff.
View All Events